During the last few years, the number of software developers for slots software has dramatically increased. The developers are trying their best to attract new customers by creating exciting and entertaining slot games. They had to be creative when making new games because gamblers wanted something challenging which can give them additional winning combinations and jackpots. Regardless if you are an experienced player or a beginner, you’ve probably played a game made by some of the companies listed below. They are the biggest names in the gambling software development industry, and you will find their games at some of the most famous casinos in the world.

People rarely wonder where exactly do slots come from, and to be honest, we can see why the average gambler wouldn’t be interested in things like that. They only want to go to a casino and have a fun time by playing entertaining slot games for real money.

However, you probably know that slots don’t just appear out of nowhere. There are many gaming development companies which have the difficult task of creating entertaining games for land-based and online casinos. These casino slot software developers face the challenge of thinking up new and exciting games each year. Companies have varying styles and are good at different things, so people who want to know more details about them can find what they are looking for relatively quickly because it’s easy to distinguish who makes the games simply by looking at their style. 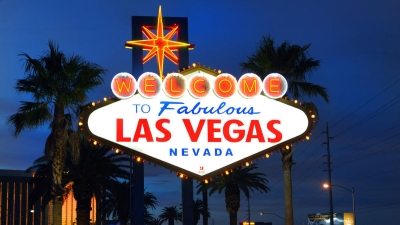 The companies that we listed below aren’t all located in Vegas, but they are still connected to the gambling capital of the world. These are serious slots software developers with a known reputation in the gambling industry. They have had success both at land-based and online casinos, so you will certainly enjoy the games they make.

This company mainly focuses on live casinos, although they also provide their customers with online games, which isn’t a surprise considering how popular they became in the recent years.

One of the biggest companies in slots software development, IGN (formerly International Game Technology) is responsible for some of the best slot games that can be found in brick-and-mortar and online casinos.

WMS, short for Williams, has made a lot of games that are popular around the world and especially in the USA.

Games made by the giant Las Vegas company High 5 Games are well-known at most brick-and-mortar US casinos. Sometimes, they collaborate on games with Bally and IGT.

Even though Las Vegas is one of the most important places for the gambling industry, there many other companies across the world are interested in making games. Here are some of those that play a role both in the land-based and online casinos:

Online casinos have definitely made an impact on the gambling scene, and the demand for quality online slots has been very high in the last years. That’s why there are companies which have dedicated themselves to create slots software only for internet casinos. Here is a list of some of the most popular online casino slot software developers:

You can play NetEnt in 888 Casino. Check out some of their games. 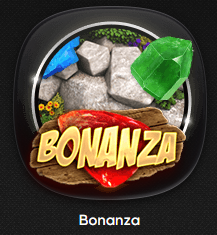 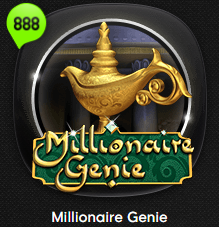 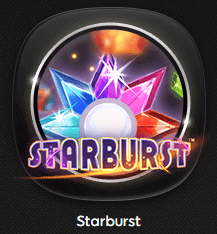 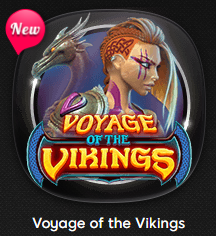 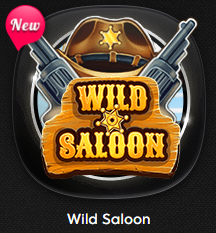 888 Casino offers over 400 5 Reel and 3 Reel Slots, along with classic Slot Machines online.

Overall, there are many other slot machine software developers who have smaller shops put still want a piece of the pie in this competitive industry. Numerous developers are responsible for developing slots software for Bitcoin casinos. Of course, there are platforms like Openbet, Odobo, and NYX who have games from a wide range of companies in their portfolios. With so much variety amongst slot machine software developers, one thing is for sure – gamblers who are looking for exciting and entertaining games won’t have a bad time at most online casinos. Now is probably the greatest period in history for slot players. There have never been so many options when it comes to slot games, and the trend will likely continue to increase in the future.

Microgaming offers a wide variety of slot games and has been amongst the top software development companies during the last two decades. It fulfilled the target of matching player’s requests, and now they have at least 600 slots, with many new products waiting to be launched.

Some casinos give you the option of choosing between downloading games made by Microgaming or using the instant play version through the browser. The app is only compatible with Windows, so keep that in mind before deciding whether to download it or not.

Net Entertainment, or NetEnt for short, has to be one of the most famous companies that develop casino slot software. It has established itself as one of the biggest names in the gambling industry and was the first company to use Java for their games in the 90s. Today, they continue to improve the gambling world by creating games with impressive graphics, sounds, and themes.

The games made by using NetEnt’s slots software can run on all mobile devices, so you don’t need to worry about that. Some of the most prominent titles include Gonzo’s Quest, Space Wars, Dracula, Black Lagoon, and Arabian Nights.

If you have played slots which had a Marvel theme, then you should know that the slots software was probably powered by one of the biggest gambling software companies in the world – Playtech. This developer grew a lot recently and acquired several smaller companies. Playtech also has numerous slots and table games. You can choose between downloading the game and playing it through your web browser. A lot of games can also be played on mobile devices.

When the name Playtech is mentioned, people usually think of their Marvel slot games and the Beach Life slot which has an incredible jackpot.

Realtime Gaming has a reputation of being trustworthy when it comes to casino slot software. The gaming software development company has always tried to give its customers the best slot games, and their casinos are very popular at many casinos. The games that they offer can be played through software that uses Flash, or you can download them separately. You can play their slot games on an Android device, an iPhone, or an iPad.

It’s a difficult task to choose the best of so many great RTG slot games, but if we had to do it, our picks would probably be Shark School, Enchanted Garden, Lucha Libre, Loch Ness Loot, and Red Sands.

IGT is probably the biggest supplier of slots software in the world.

IGT is short for International Game Technology and was also known under the name WagerWorks. It’s probably the biggest supplier of slots software in the world. They have created many great slots like Monopoly, Treasures of Troy, Star Trek, Wheel of Fortune, Pharaoh’s Fortune, and many others. Their games can also be played on iOS and Android phones/tablets.

This slot machine software developer offers its customers' slot games which have 3D graphics, and many other different games such as Video Poker, 3D Poker, Blackjack, and Lottery games. Betsoft is a company which tries to expand their mobile influence by creating high-quality mobile games, for example, Enchanted, Gladiator, At the Movies, Once Upon a Time, and Three Wishes.